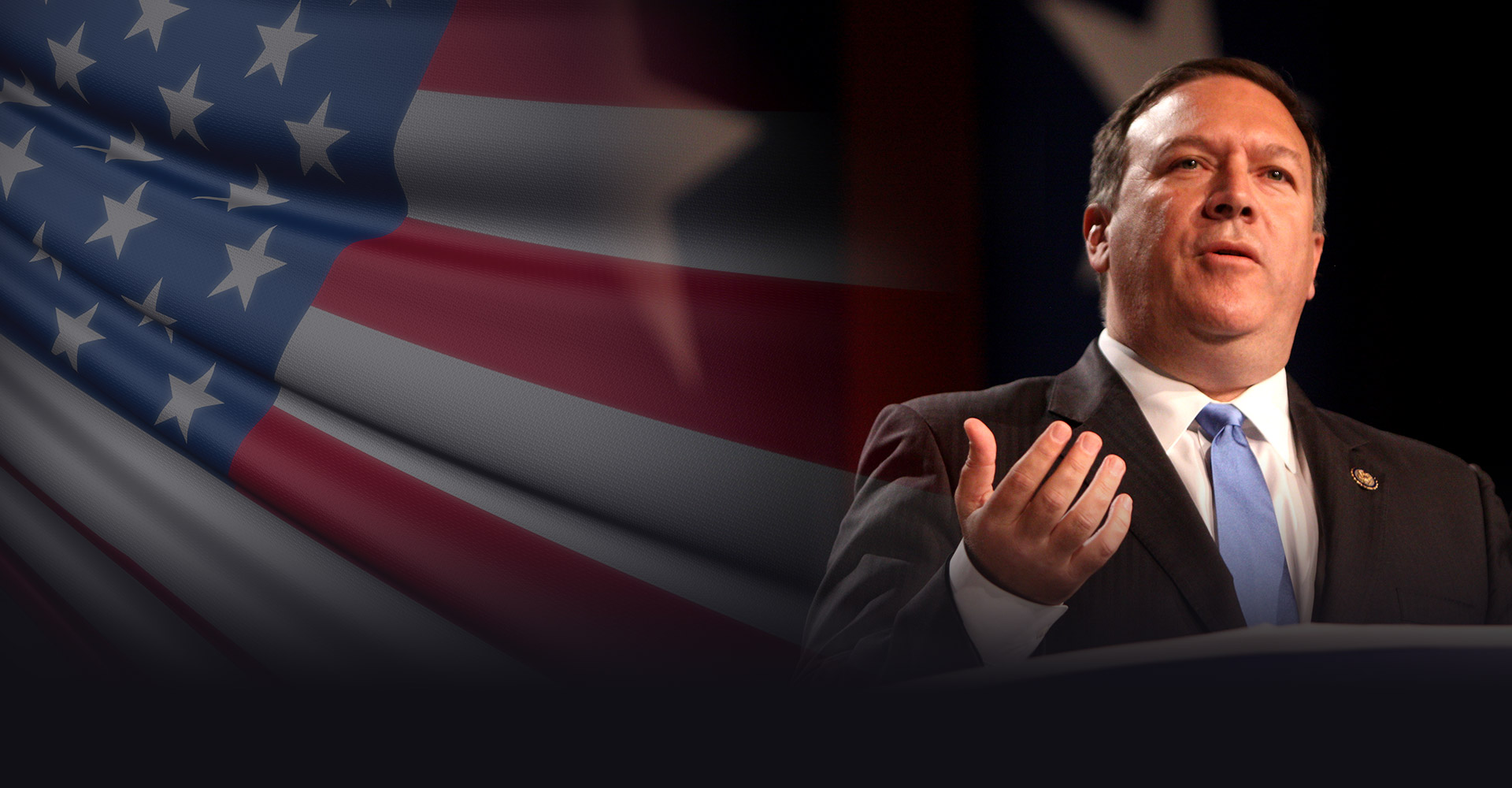 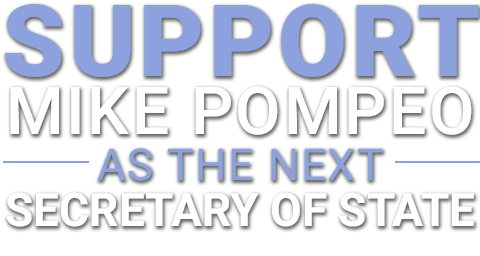 The signers of this petition support the nomination of former CIA Director Mike Pompeo to be the next Secretary of State of the United States. Mr. Pompeo is a trusted ally of the president as we saw when he was chosen to meet with North Korea's Kim Jong Un to begin peace talks for the Korean peninsula.

In addition to be a highly trusted ally of the president, Mr. Pompeo has strong views on Iran and has indicated his willingness to end the Iran Nuclear deal. Tea Party Patriots Citizens Fund has been calling for the end of the Iran nuclear deal before it even began. Mr. Pompeo would be a huge ally in achieving that goal.

And finally, Mr. Pompeo believes in President Trump's America First agenda. As Secretary of State, he will represent our country well on the world stage and will always put the safety and security of the American people first.

NOT AUTHORIZED BY ANY CANDIDATE OR CANDIDATE'S COMMITTEE.

Thank you for signing Tea Party Patriots Citizens Fund's national Petition to Support Mike Pompeo as the next Secretary of State.

To ensure that we are able to mobilize our nationwide network of grassroots supporters and flood congressional offices with calls, letters, and petition drives, we need your financial support.

If we're going to fight the liberal Left and the media, we've got to make our voices louder than the Democrats'.

Please help with your very best gift, right away.

Petitions are most effective when everyone gets on board. Help get the message out by sharing on Facebook and Twitter. Or send an email to your friends who may want to help change our government for the better.